Red Emperor and Spanish Mackerel are species that are actively targeted by recreational and commercial anglers for food as they are both highly regarded table fish. Both species are commonly caught in Southeast Queensland, and we would like to understand their regional movement, growth patterns, habitats, and distribution. Our data will contribute to the overall knowledge of these species by contributing to other existing monitoring plans in the Redcliffe, Bundaberg, and Hinchinbrook regions.

Australian Bass and Jungle Perch are native to the Fraser Coast/Sunshine Coast region and inhabit freshwater creeks and rivers. We monitor stocks, movement, growth patterns, habitats, and distribution in their natural waterways rather than in stocked impoundments.

ANSA Qld have a wider tagging program based on state wide & affiliated club’s monitoring plans providing a list of eligible species and locations for club members to access.

Fish released by club members under these plans are tagged with a pink tag. 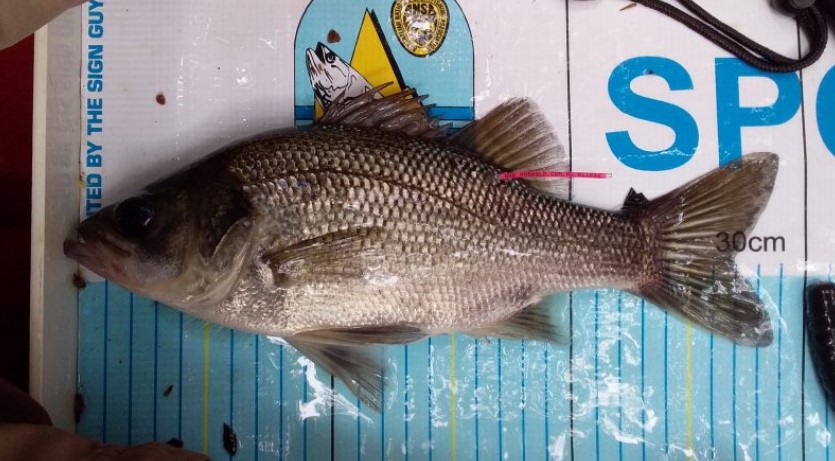 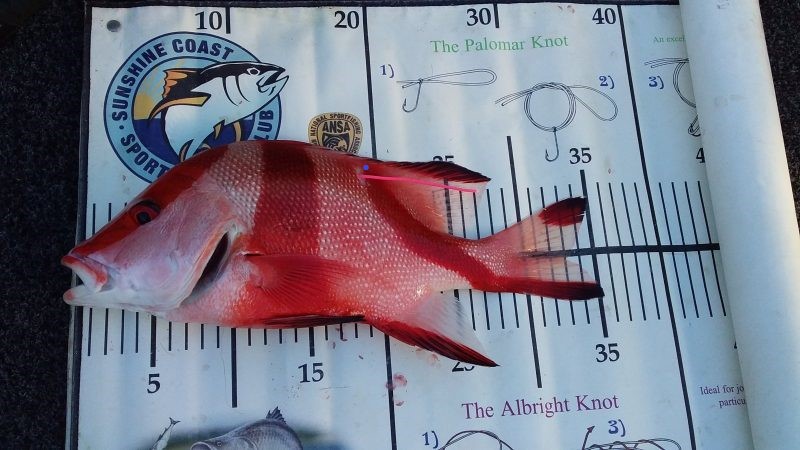 If you catch a fish with a pink tag please note; the date of capture; location caught; overall length; and take a photo of the fish if possible.